Fishing Tournament for the Physically Challenged 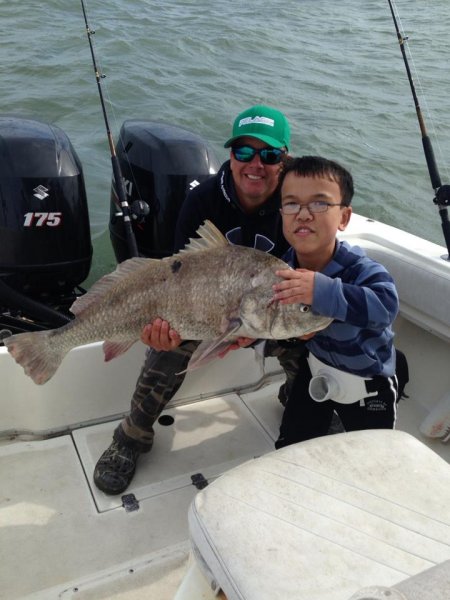 This past weekend was the 16th Annual Turning Point Drum Tournament in Galveston, Texas for the physically challenged.  I had 13 year old Evan and his Dad, Greg.  Along to deck hand for me was my 13 year old son Gregory.  We got a little bit of a late start due to Evan’s younger brother Eric up all night with a high fever, so Evan and Dad were a little late getting to the dock.  With the south winds pumping 18 kts, we knew it was going to be a little ‘sporty’ out there.  With fresh crabs, and some Big Rods we set out to get Evan on some big fish.

Despite the rough conditions, Evan managed to reel in a catch of black drum to win 5th place in the tournament.  Evan also caught his first ever shark – a 3 footer!

Evan and his Dad Greg had a great time, and Evan won a $50 gift card along with a plaqe. 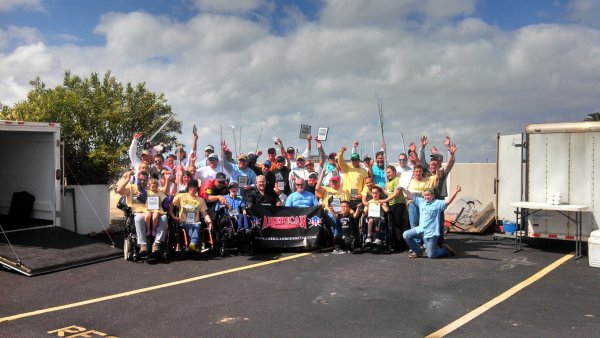 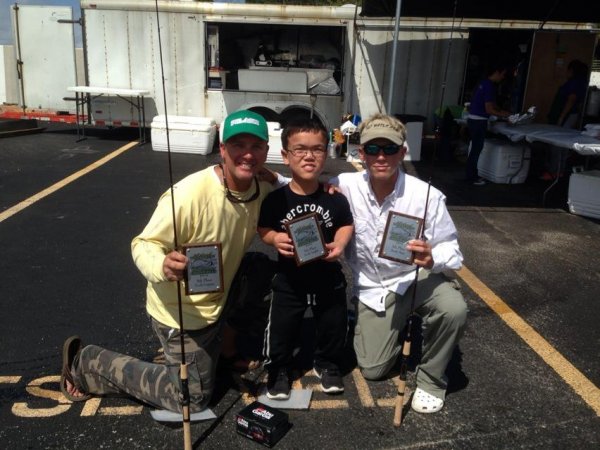