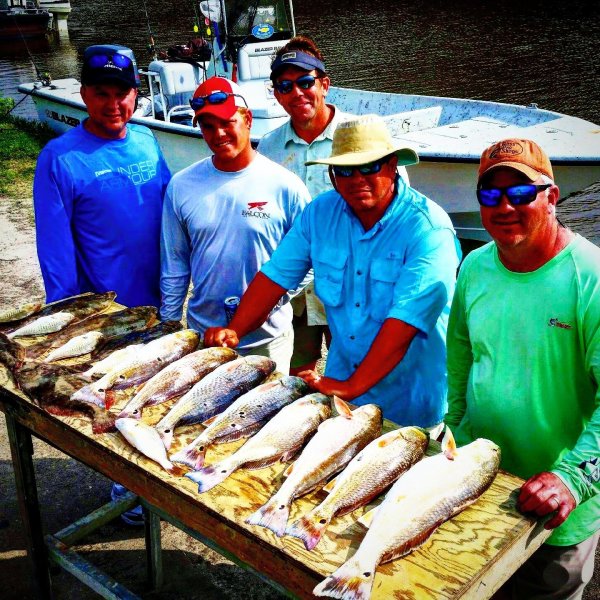 The Fishing Report for Galveston has been good, and Our Galveston Fishing Guides continue to do what they do best – Catch Fish!  Recently our Fishing Charters in Galveston have had experienced, seasoned anglers as well as some first timers that have never even caught a fish.  Kids and even some grown adults that are in their 60’s that never been fishing, and our Captains put them all on fish – red fish, speckled trout, flounder, blackdrum, sheepshead, golden croaker and more.  We have definitely had some challenging weather here along the Texas Gulf Coast, with water clarity that test our Fishing Guide’s skills – but they are up for the challenge.  We have fished the Galveston Bay Complex our entire lives, and the catches we bring to the dock is the proof.  With a vast knowleg of different areas that will hold fish, when the more popular areas are not seperates our Fishing Charters from all the rest. 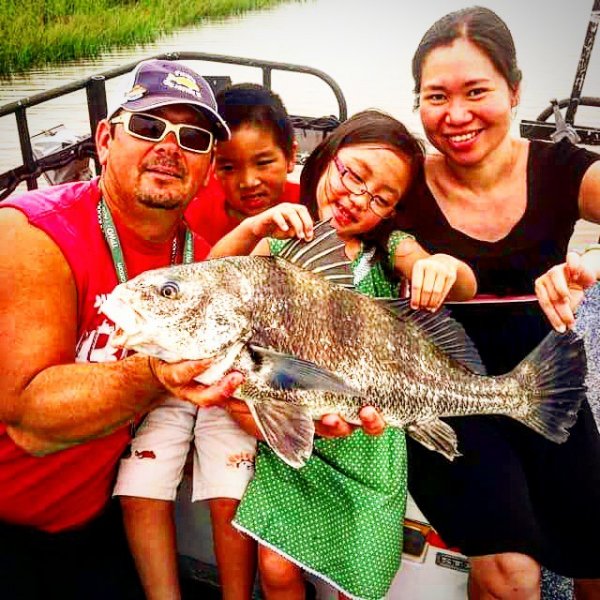 The State of Texas has seen a tremendous amount of rainfall this spring.  After years of drought throughout the Lone Star State, lake levels at record lows, and salinity levels at record highs in upper bays and rivers – It looks like the drought may be over.  Large amounts of rainfall in the northern parts of Texas fill rivers (Trinity & San Jacinto) which flow to Galveston Bay.  This is a vital element which makes Galveston Bay the premier fishing area along the Texas Gulf Coast.  Nutrients, minerals and marine life that the freshwater flow into our bay system bring is exactly what the many species of fish thrive on that live in Galveston Bay including the oyster reefs that many fish call home.  The immediate effect of large amount of freshwater flow does indeed cause many of the areas in the upper bay system to be tough to fish.  As the freshwater flow pushes the fish out of the upper bays, marshes and bayous – it will congregate the fish in areas of higher, more stable salinity levels.  These are the areas we target, and have been catching some nice fish by doing so.

If you are interested in booking a trip, and catching some with our Galveston Fishing Guides give us a call at 409-739-8526. Email Captain Greg at greg@fishinggalvestontx.com