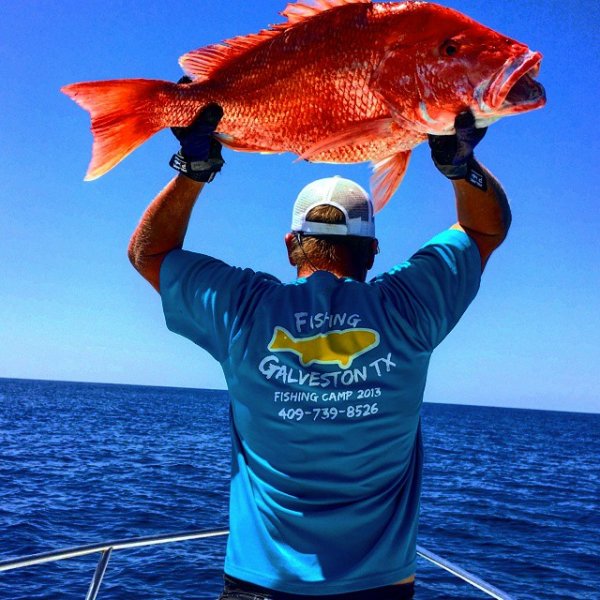 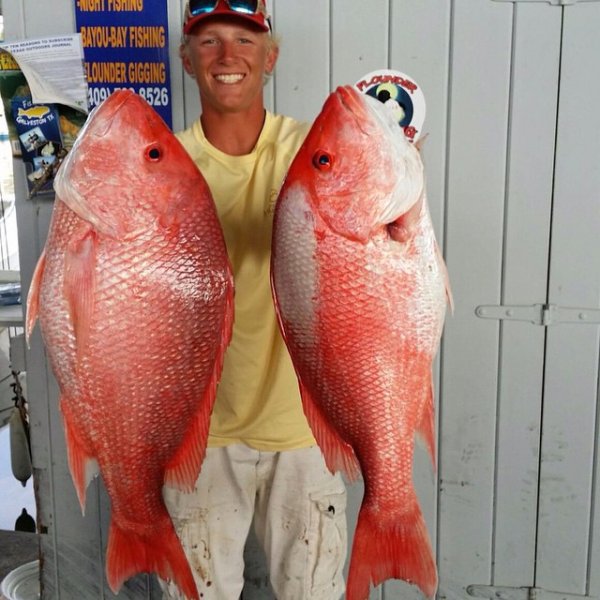 One of the most sought-after fish in the Gulf of Mexico, the Red Snapper is prized by both recreational and commercial fisherman.  Most of the Red Snappers landed in Texas are caught beyond the 9 nautical mile Texas State Water line.  Spawning in late spring and summer while peaking in July and August, some believe that fish move away from reef structures to spawn.  We know the areas to target, and catch some very nice Red Snapper. 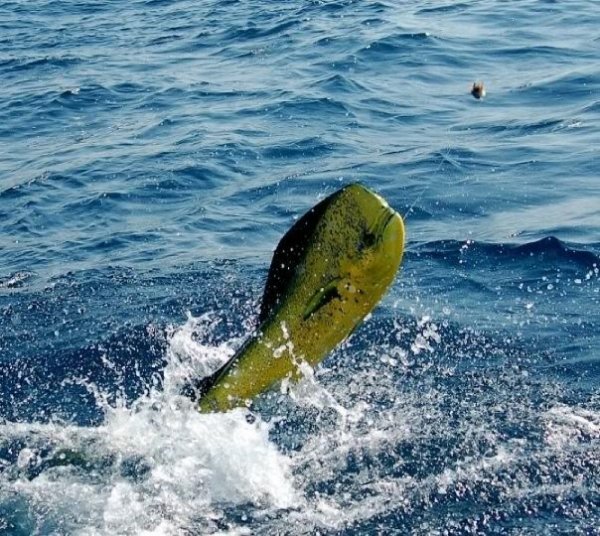 On our Galveston Red Snapper Guided Fishing Trip, we will not only fish for the amazing Red Snapper, but also King Mackeral, Ling (Cobia), Dorado (Mahi), Wahoo, and not to mention the other species of snapper such as vermillion snapper, B-Liner and lane snapper.

Give us a call to Book your Galveson Red Snapper Fishing Charter today.  We have limited days and openings.  Call us at 409-739-8526 or email at greg@fishinggalvestontx.com  You can also contact us here.