Get Ready For a Stellar Flounder Run in Galveston 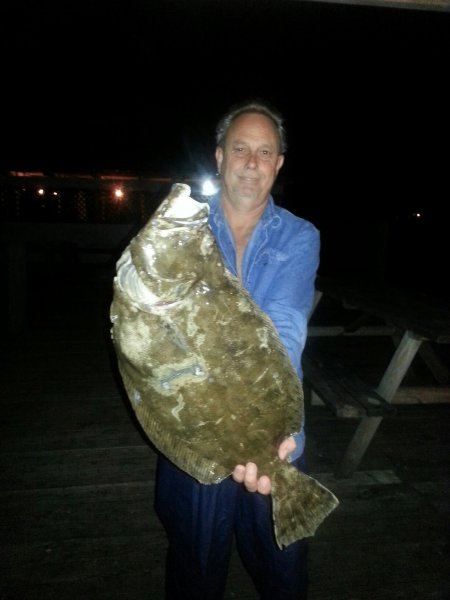 For the past 5 years, here in Galveston Bay – we have seen an increase in the size and amount of flounder harvested.  This year, I anticipate potential state record to be taken from Galveston Bay.  We had an unusual cold winter last year.  What does a very cold winter do for the southern flounder??  Well, flounder can change sex.  Cold water temps increase the number of flounder that are female.  We all know that the large flounder we catch are female.  Male flounder do not reach much more than 16″ in length.  As a matter of fact, a 16″ male flounder is rare. 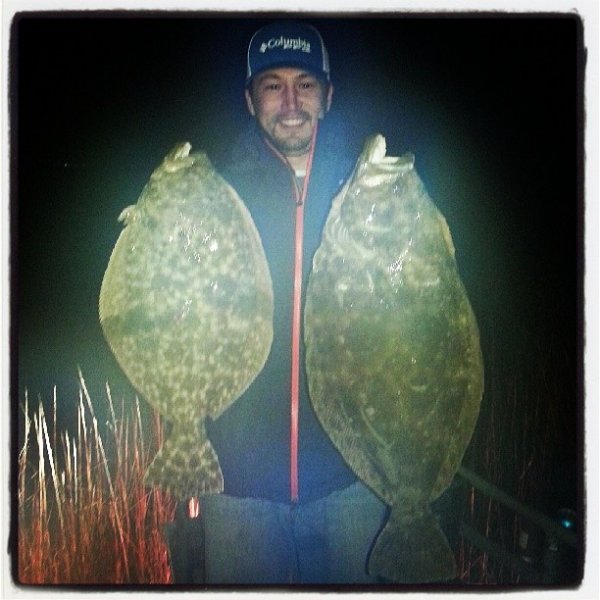 In marine flatfish of the genu Paralichthys, temperature plays a large role in sex determination.  The most susceptible areas to temperature fluctuation are shallow water environments, particularly estuaries, which serve as essential nursery habitats for juvenile southern flounder.  While in the estuaries, juveniles develop, and sex is determined.  Southern flounder exhibit genotypic sex determination; however, the sex of females is highly influenced by temperature, which can result in phenotypic sex reversal.  The temperature-sensitive enzyme complex responsible for estrogen biosynthesis in vertebrate is aromatase cytochrome P450, a critical component in ovarian differntiation.  Studies were used to identify presumptive males and females exposed to a gradient of temperatures – 18, 21, 24, 27 and 30 degree celcius – beginning at 35-40 or at 65-70 mm total length.  This research identified that sex is influenced by temperature from 18 degree C during this size range, produce increasingly male skewed sex ratios in southern flounder from Texas.

Last year, we had a very cold winter – and temps were well below 18 degree C (64 degree F).  With this data – we will have a stellar Galveston Flounder Run this year. 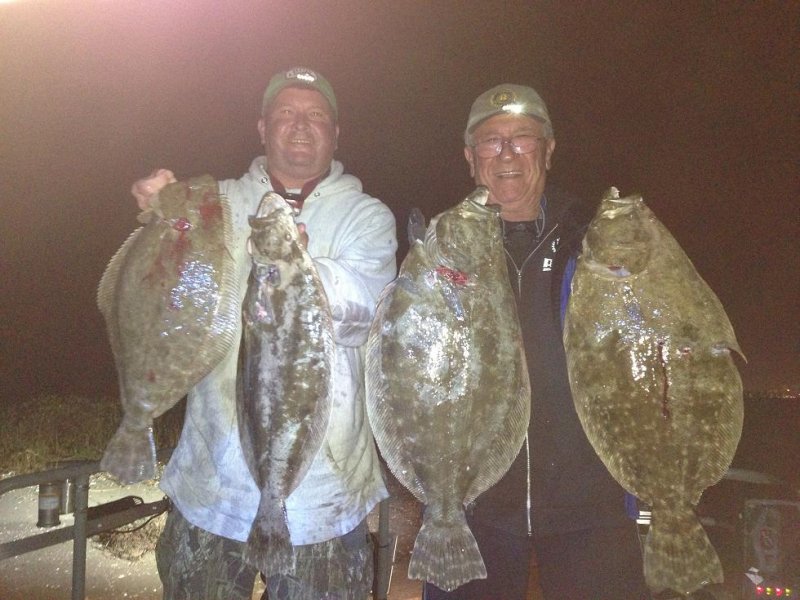