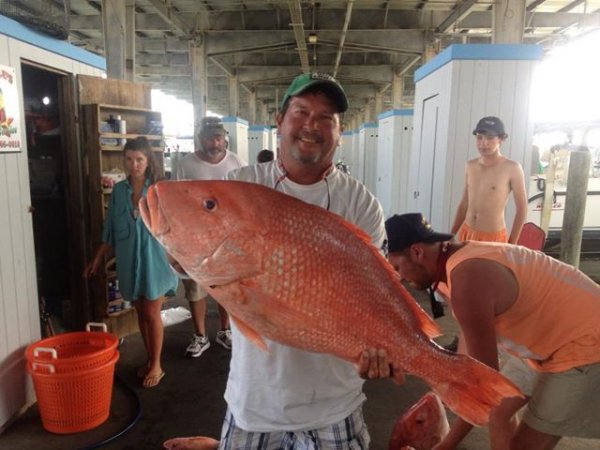 October brings awesome bay and marsh fishing, flounder gigging, Galveston Jetty Fishing for monster Bull Reds….. and now we get Red Snapper!  NOAA Fisheries announced this past week that we will get a Red Snapper Season starting October 1.

The Gulf of Mexico’s chief fisheries manager said Tuesday that federal scientists still don’t know for certain how many pounds of red snapper recreational fishermen caught this year, yet he is authorizing a 14-day fall season opening at 12:01 a.m. Oct. 1.

NOAA Fisheries Service Southeast Regional Office Administrator Roy Crabtree said the final rule authorizing the supplemental season was still being drafted, but added that it should publish in the Federal register later this week or the first part of next week.

“We wanted to go ahead and announce the season so fishermen can begin planning trips,” Crabtree said Tuesday afternoon.